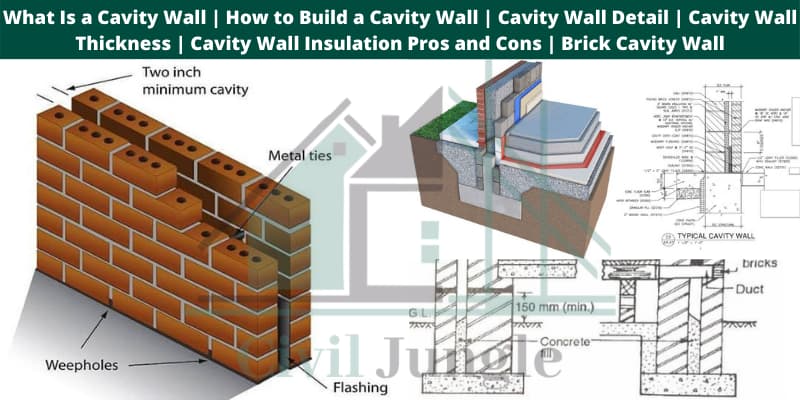 What Is a Cavity Wall? 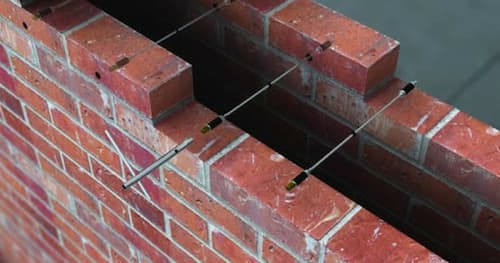 A cavity wall consists of a hollow space between them. The cavity walls normally consist of two skins, which should be brick, cinder blocks, or reinforcement concrete blocks, etc.

It is joined together by metal ties and at suitable intervals and separating by an air space. The cavity wall generally is an exterior wall but sometimes it’s used as an interior wall.

The weep holes provide an air circulation system in the cavity walls that help to Come out of the evaporated water outside of the cavity.

Approximately two meters apart at the base of each story, a weep hole is created by separating several vertical joints.

How to Build a Cavity Wall? 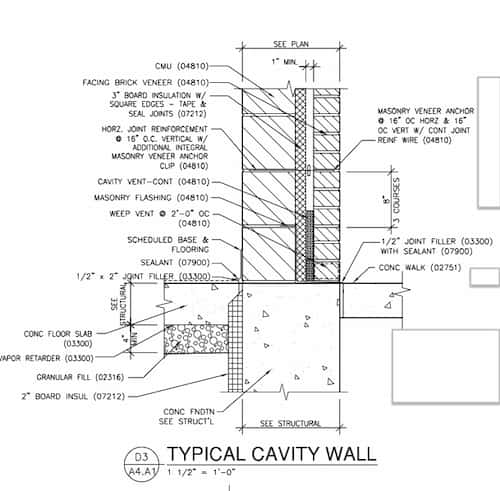 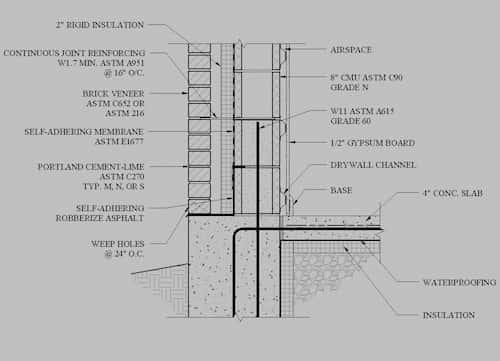 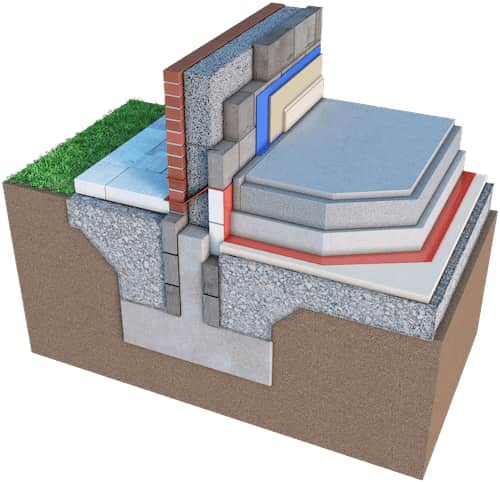 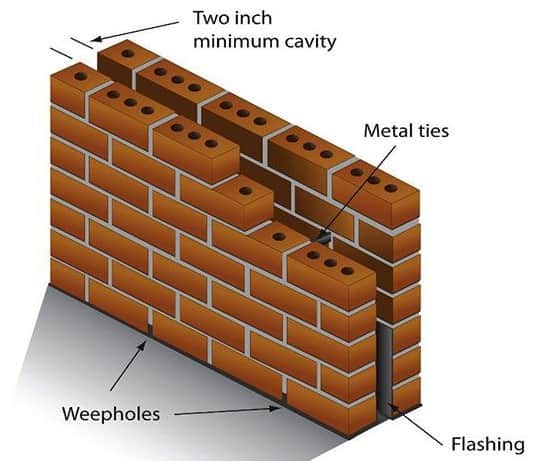 The cavity wall we can construct by many things that should be bricks, RCC concrete blocks, or cinder blocks.

There are have many pros to cavity wall insulation –

There are have some cons of the cavity walls insulation –

A cavity wall is composed of two masonry walls separated by an air space. The inner wall may be constructed of masonry units such as concrete blocks, structural clay, brick, or reinforced concrete. These two walls are fastened together with metal ties or bonding blocks. The ties strengthen the cavity wall.

Unlike the internal application of wall batt insulation, you do not need to disrupt the insulation by placing it in between wall studs. However, since cavity spaces in walls are shallow and narrow, the negatives can be that the insulation can get moldy and deteriorate.

A cavity wall is a double wall consisting of two separate walls, called “skins” or “leaves” of masonry separated by an air space and joined together by metal ties at suitable intervals.  These walls are generally exterior walls, although sometimes used as interior walls.

What Is a Cavity Wall

A cavity wall is a type of wall that has a hollow center. They can be described as consisting of two “skins” separated by a hollow space. The skins typically are masonries, such as brick or cinder block. Masonry is an absorbent material that can slowly draw rainwater or even humidity into the wall

How to Build a Cavity Wall

A cavity wall is composed of two masonry walls separated by an air space or cavity. Masonry must be laid on a level, rigid base. This is typically a concrete foundation or a beam of structural steel or concrete.