Soil is one of the most important components which should be check and tested before doing any kind of construction on the site.

As a civil engineer, it is very necessary that you should know the difference between coarse-grained soils and fine-grained soil so that you can design the structures accordingly.

The soil mainly divided into two types which are as follows

What Is Coarse-Grained Soil? 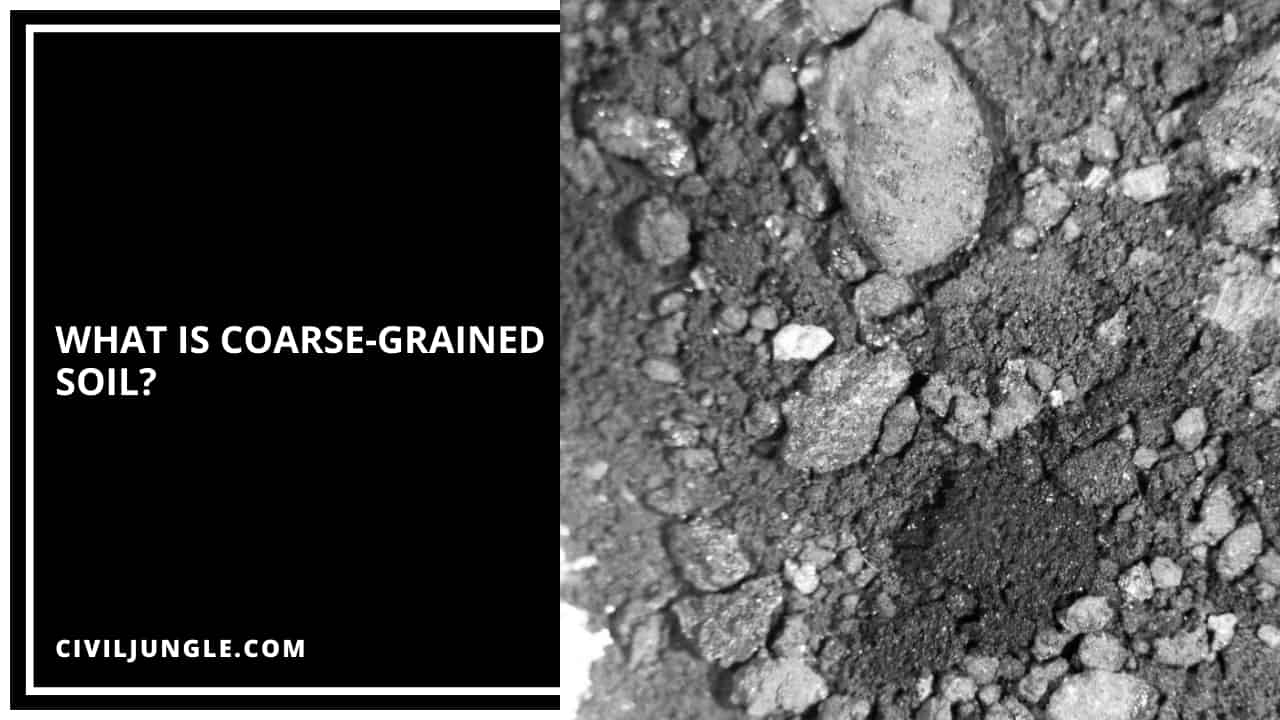 What Is Fine-Grained Soil? 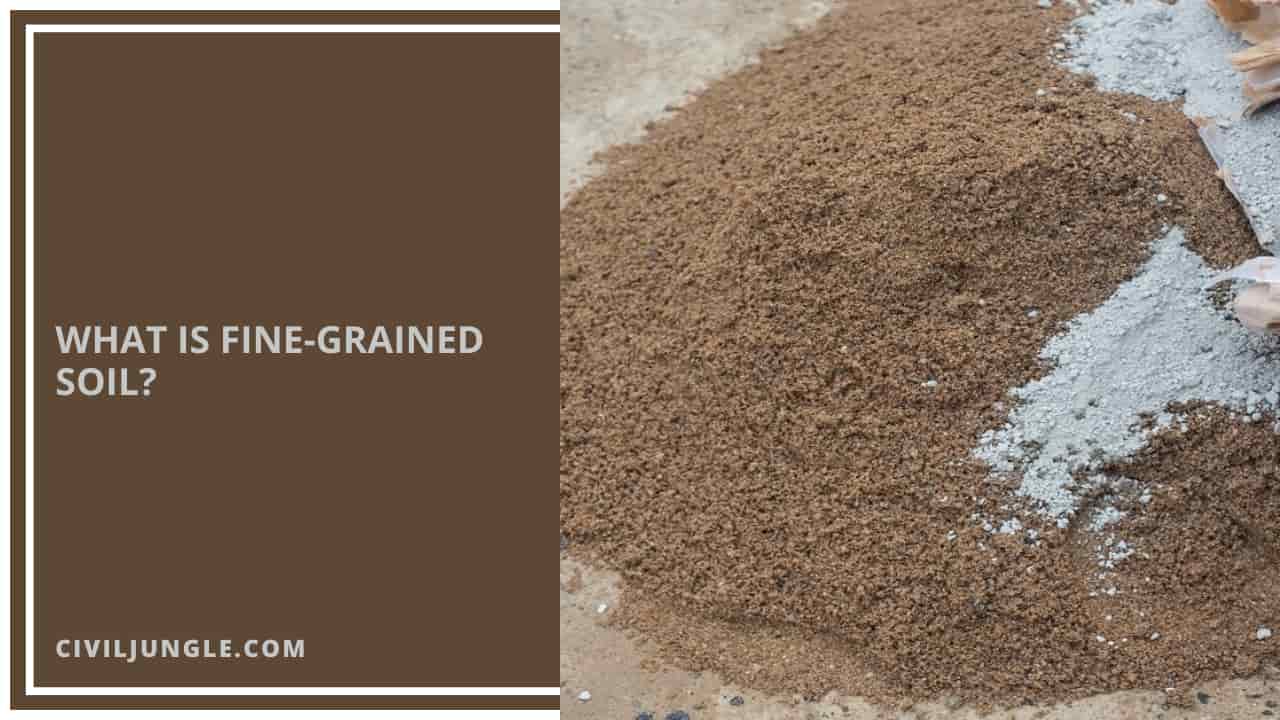 Also, Read: Core Cutter Method | What is Compaction of Soil

Coarse–grained soil is frequently identified based on particle size or grain size. Individual particles are visible by the naked eye. Fine–grained soils have 50% or more material passing the No.

What Is Coarse-Grained Soil?

Coarse-grained soils are defined as those soils whose individual grains are retained on a No. 200 (0.075 mm) sieve. Grains of this size can generally be seen with the naked eye, although a handheld magnifying glass may occasionally be needed to see the smallest of the grains. Gravel and sand are coarse-grained soils.

What Is Fine-Grained Soil?

Fine–grained soils have 50% or more material passing the No. 200 sieves. Engineering properties such as the strength and compressibility of coarse–grained soil are governed by the grain-size of the particles and their structural arrangement. Fine–grained soil is impermeable due to its small particle size.

The physical and mechanical properties of coarse–grained and fine–grained soil are different and they are summarized. Coarse–grained soil is frequently identified based on particle size or grain size. Individual particles are visible by the naked eye. Fine–grained soils have 50% or more material passing the No.

In coarse grained soils, where the grains are larger than 0.075 mm (or 75 µm), the engineering behaviour is influenced mainly by the relative proportions of the different sizes present, the shapes of the soil grains, and the density of packing. These soils are also called granular soils.