What Is Quarrying of Stones?

The process of taking out stones from the natural rock is known as “quarrying” stones thus obtained are used for various engineering purposes.

Before discussing the methods of quarrying, let us discuss the natural bed and plane of cleavage, which ply an important role in quarrying operation. 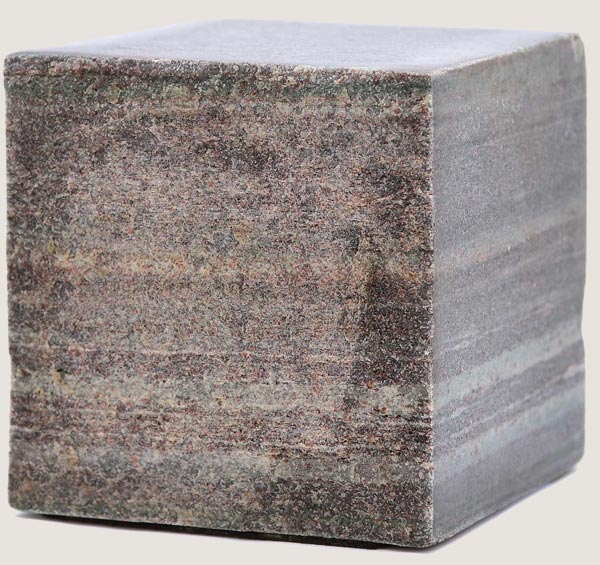 The building stones are obtained from rocks. These rocks have a distinct plane of division along which the stones can be easily split-up. This plane is known as a “natural bed of stone.”

Natural beds of stone can be detected by pouring water and observing its fall in the direction of layers. Which respect to natural beds, stones for different work are placed in different situations as follows.

In stone arches, the stones are placed with their natural beds in a radial manner.

Stone in case of cornices, string courses, etc.Should be placed in the vertical direction of natural beds.

Stones of buildings walls should be placed horizontally in the direction of their natural beds.

Some rocks possess planes of stratification or cleavage. The rocks can be easily split along these planes.

All sedimentary rocks have a distinct layer of stratification or cleavage. They are called stratified rocks.

Considerations for Quarrying of Stones

After the site selection, some important considerations are to be followed before starting the quarrying of stones.

Which are as follows:

The rock surface should be properly checked for cracks and fissures. The presence of these may cause planes in the stones, along which they may split. Then, the quarrying will be easy and quick as well as economical.

Following are the common methods of quarrying In this method, stones arlr merely excavated with the help of suitable instruments. This method is useful when soft stones occur at low levels in the ground. In this method, the top surface of the rock is heated. Due to unequal expansion, the upper layer of the rock separates out and is indicated by a dull bursting noise.

The detached blocks are then removed. This method is useful when the rock formation consists of horizontal layers at shallow depth. If the rock surface contains cracks of fissures, this method is adopted. Steel wedges or points are driven through such cracks by means of a hammer.

Blocks of stones are then shifted, and they are removed with the help of suitable instruments.

If natural cracks are not available, artificial cracks are formed. This method is adopted for rocks that are comparatively soft. Explosive is adopted in this method of quarrying to convert rocks into small pieces.

This method is used when hand rocks having no fissures or cracks are to be broken down into small pieces.

Stone obtained by blasting is usually of small size, and they are used as ballast in railway, aggregate for concrete road metal. Etc.

The following tools are required in the process of blasting. Dipper, Jumper, Priming needle, Scraping spoon, and Tamping bar.

The following materials are required in the process of blasting.

Selection of a Site for Quarrying of Stones