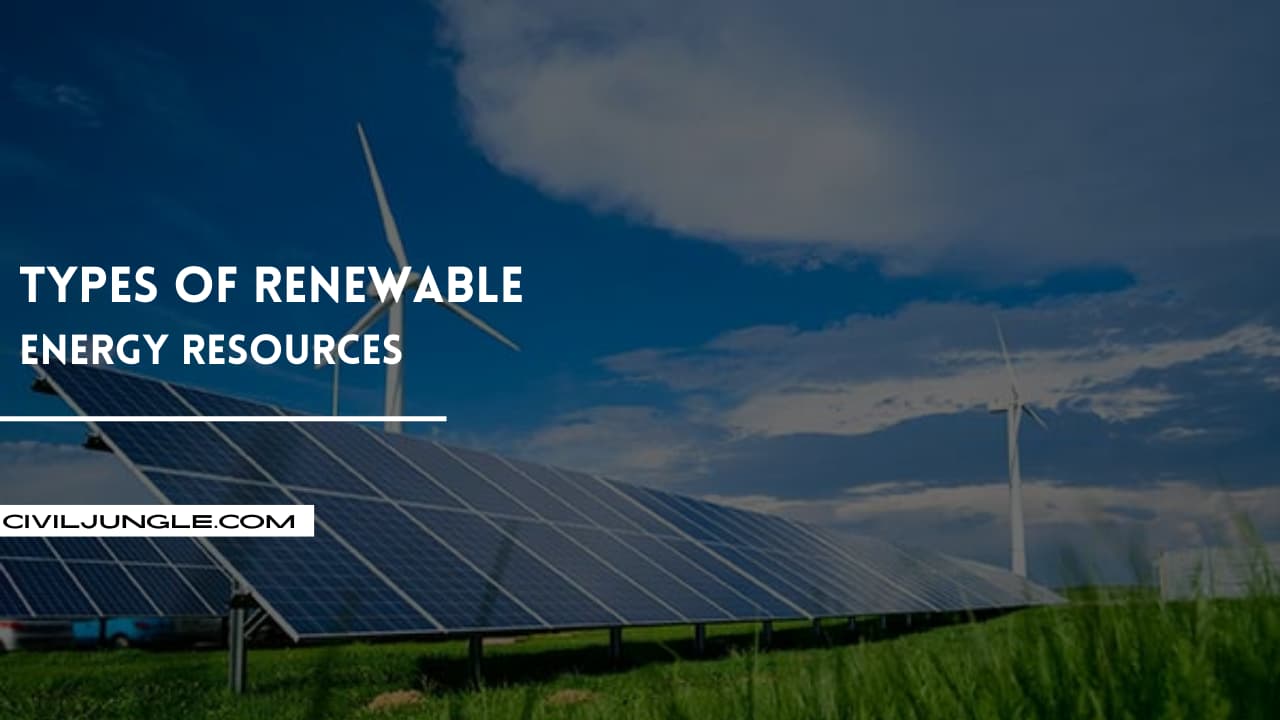 In all over the world, scientists have found six number of renewable energy resources, which are ready to use for commercial and industrial purposes, those are in the following- 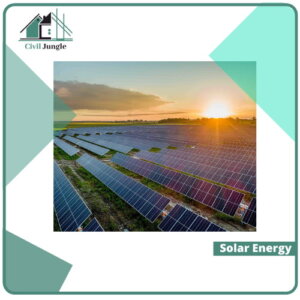 Solar energy is the primary and one of the best renewable energy resources among all other types of renewable energy. In solar energy, sunlight needs and it is available in every place. The amount of sunlight which is stored in one hour is enough for the total energy of the whole planet for one year. Solar energy is now used to operate vehicles by using solar panels. It also reduces environmental pollution.

The main advantage of using solar energy is it can be used from any location of the planet. The demand for solar energy is increasing day by day in some countries like USA, UK, India, Bangladesh, etc. 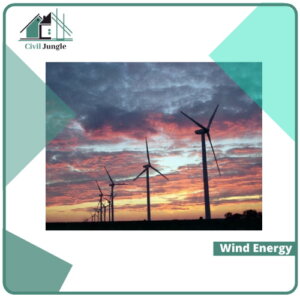 Wind energy is that type of renewable energy which is second largest, and the usage of wind energy is just after solar energy. Wind energy plant is used in the coastal areas and deserts because the wind speed of those areas are higher than other areas. 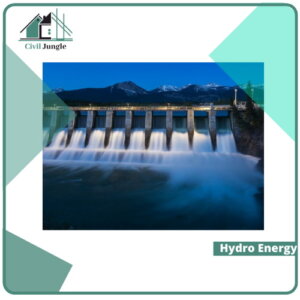 Hydro energy is the most commercially profitable renewable energy in all other renewable energy. The generating of hydro energy is very easy and economical because you just need to construct a dam or reservoir, or a barrier to store a huge amount of water, then you drive turbines through the power of water and generate electricity by driving a generator.

Hydro energy is very much reliable than solar energy or wind energy. This is the only type of renewable energy which can be stored because if you store the water, then you indirectly store the energy, so when the electricity demand is high, then you can use this energy according to the requirement. The one disadvantage of this energy is the initial cost of hydro energy is too much high. 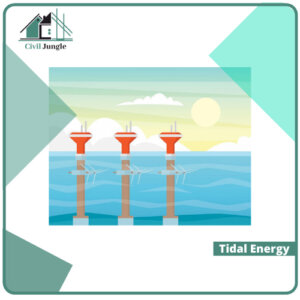 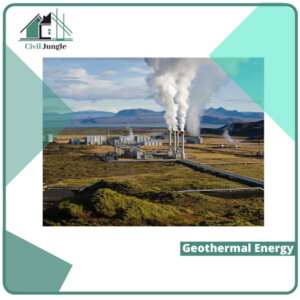 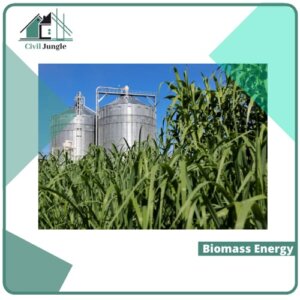 What Are Renewable Energy Resources?

Examples of renewable energies are-

Why Use Renewable Energy Resources?

There are various reasons are there for using renewable energy resources, those are in the following-

1. Better for the Environment

All the non-renewable energies are produced from fossil fuels, and those products damage the whole environment very much. These are the main cause of the increase global warming. Due to global warming, icebergs melt the seal level is rising day by day.

Renewable energies are more recycled and sustainable products, and it does not harm the surrounding environment. That’s why renewable energy provides a better atmosphere for living.

A non-renewable resource is a natural resource that cannot be readily replaced by natural means at a pace quick enough to keep up with consumption. An example is carbon-based fossil fuels. The original organic matter, with the aid of heat and pressure, becomes a fuel such as oil or gas.

Renewable resources include solar energy, wind, falling water, the heat of the earth (geothermal), plant materials (biomass), waves, ocean currents, temperature differences in the oceans and the energy of the tides.

How to Conserve Non-Renewable Resources?

The three R’s – Reduce, Reuse and Recycle – represent the best strategy for conserving non-renewable oil, coal and natural gas. The United States Environmental Protection Agency champions this approach, which was popularized by environmental conservationists in the late 20th century.

Non-renewable resources are high in energy. Resources such as coal and oil tend to provide us more energy in comparison to renewable energy like solar or wind energy. Huge profits can be generated in the mining of coal, selling of oil or the construction of natural gas pipelines.

Worldwide, 85% of the energy comes from non-renewable sources. These sources, such as oil, natural gases and coal, will eventually be depleted. Worldwide energy consumption increased considerably in 2018, driven by the economic growth and increasing demand in China, which is the world’s largest energy user since 2009.