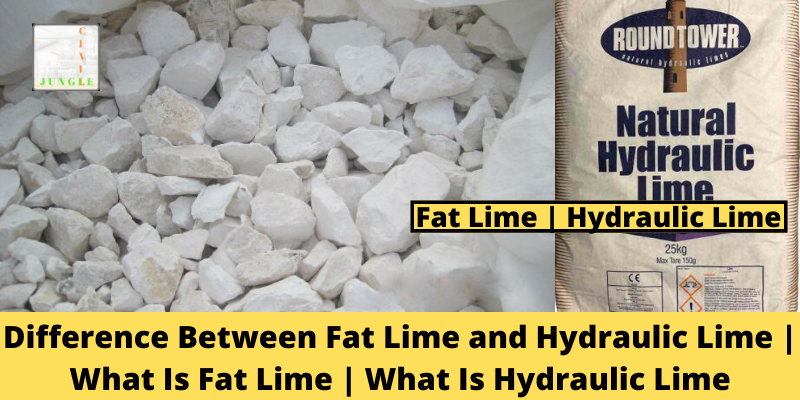 What Is Fat Lime?

When water is added to this lime, it produces hissing sound, a lot of heat is liberated it cracks and its volume is increased by 2-3 times the presence of air is essential for its setting. Hence it does not set. 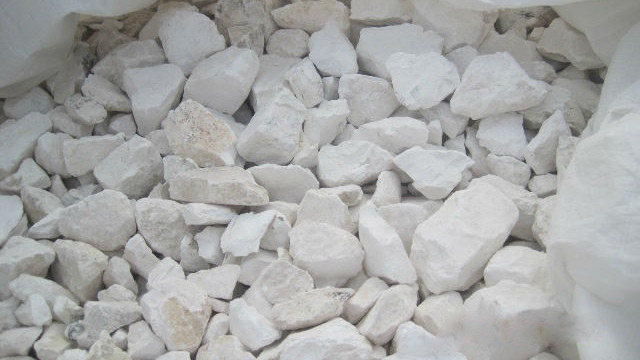 It is used for white-washing, plastering and filling thin joints. Fat lime is highly plastic and is soluble in water.

To improve its hydraulic property, fat lime is mixed with surkhi (Brick powder) such mortar can set even in the absence of air and hence can be used for joints of thick, walls, or works below ground.

What Is Hydraulic Lime? 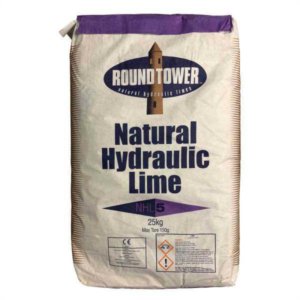 This lime does not require Co2 from the atmosphere for the setting. Hence it can set under-water. It is used in construction works. Strength is required.

This lime is not suitable for plaster-work because any unslacked particle may slake after some days causting blistering in plaster.

To improve this property this lime is ground to powder and then mixed with sand the mortar thus prepared is kept in a heap for about a week, and it is ground again. Such mortar prepared from hydraulic lime suitable for plaster-work.

Depending upon the percentage of clay content, hydraulic lime is divided into the following types, 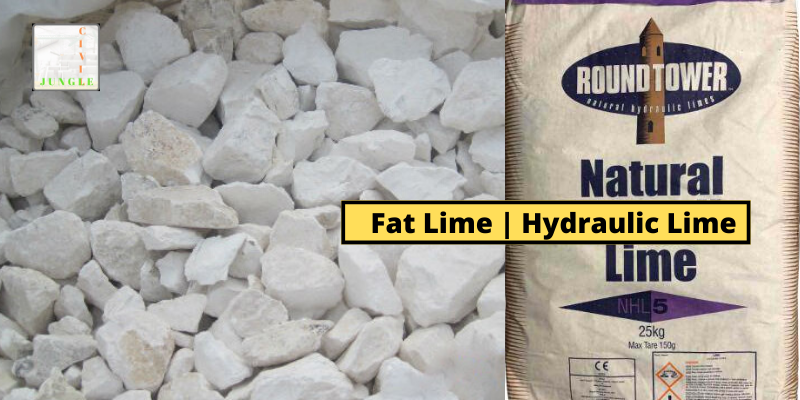 Fat lime which is also called stone-lime or white lime is high calcium lime with about 6 per cent material insoluble in acid, chiefly obtained by burning (called calcination) in a kiln pure limestone, chalk or sea shells, etc. (calcium carbonate).

A hydraulic lime is made from a limestone that either naturally contains or has artificially introduced some form of amorphous silica in the burning process. This amorphous or “free” silica fuses with some of the quicklime to form a clinker, a cementitious compound.

The main difference between the two is the way is which they set. Hydraulic limes set by hydrolysis, a reaction caused by water. Non Hydraulic Limes have various names such as Fat Lime, Lime Putty, Air Lime and set by carbonation. This causes a much slower set and the lime remains softer and more breathable.

Can You Use Hydraulic Lime for Limewash?

Another very interesting form of fine particle suspension limewash is achieved using hydraulic lime, the form of lime which sets on addition of water. The particle sizes can, with time, be as little as 1-3 microns.

Which Lime Is Best for Construction?

Slaked lime when exposed to the atmosphere, absorbs carbonic acid in the presence of water content. It is also called as calcium hydroxide or calcium hydrate or lime hydrate. Slaked lime formed by adding quick lime and water gives a slurry material. This is highly suitable for mortar applications.