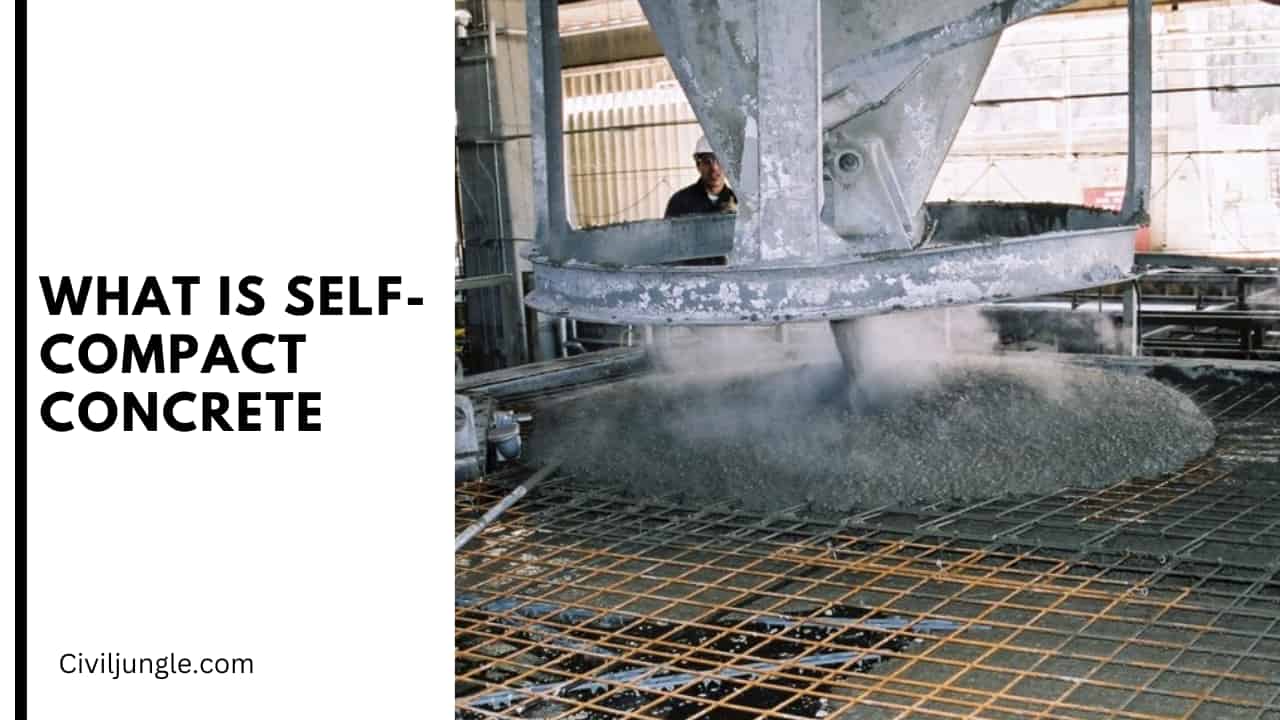 What Is Self Compact Concrete?

Shaft concrete and mass concrete may be successfully placed without vibration.

But the above examples of concrete are normally of lower strength and difficult to obtain consistent quality.

List of Test Methods for Workability Properties of Self Compacting Concrete (SCC).

In this article, we are discussion & Procedure Slump Flow Test 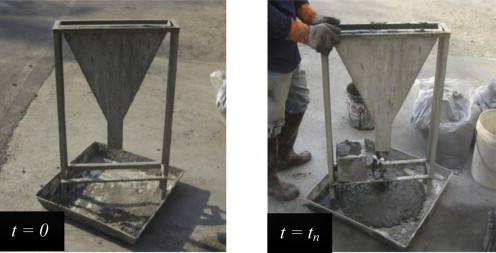 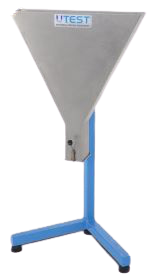 • This test was developed in Japan. The equipment consists of a V-shaped funnel shown in the above figure.

• The V- Funnel test is used to determine the filling ability (flowability) of the concrete with a maximum size of aggregate 20 mm size.

• The funnel is filled with about 12 liters of concrete. Find the time taken for it to flow down.

• After this, the funnel can be filled with concrete and left for 5 minutes to settle.

• If the concrete shows segregation then the flow time will increase significantly.

V-funnel, as shown in the above figure, made of steel, with a flat, horizontal top and placed on vertical supports, snd with a momentary releasable watertight opening gate 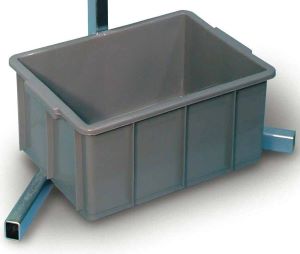 This bucket use of a collection of concrete 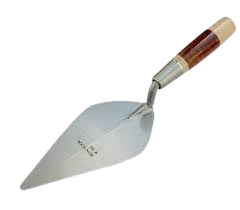 This tool is used to place cement mortar. 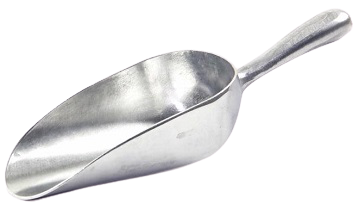 This use in QC department for the material. 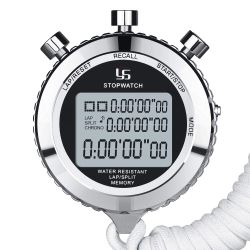 Use for time record

• About 12 liters of concrete is needed for the test.

• Set the V-funnel on firm ground.

• Moisten inside of the funnel.

• Keep the trap door open to remove any surplus water.

• Close the trap door and place a bucket underneath.

• Fill the apparatus completely with concrete.

• Compaction or tamping is done.

• Strike off the concrete level.

• Open within 10 seconds the trap door and record the time taken for the concrete to flow down.

• Record the time for emptying.

• This can be judged when the light is seen when viewed from the top.

• The whole test is to be performed within 5 min.

• Do not clean or moisten the inside surface of the funnel.

• Close the trap door and refill the V-funnel immediately after measuring the flow time.

• Place the bucket underneath.

• Fill the apparatus completely with concrete without tamping or tapping.

• Strike off the concrete level with the top by trowel.

• Open the trap door after 5 minutes after the second fill of the funnel and allow the concrete to flow.

• For V-funnel test the flow time should be between 8 and 12 seconds.

Also, read: What is CBR Test in Civil

The V-funnel flow time tv is the period from releasing the gate until first light enters the opening, expressed to the nearest 0.1 seconds.

• This test measures the ease of flow of the concrete; shorter flow times indicate greater flowability.

• For SCC a flow time of 10 seconds is considered appropriate.

• The inverted cone shape restricts flow, and prolonged flow times may give some indication of the susceptibility of the mix to blocking.

• After 5 minutes of settling, the segregation of concrete will show a less continuous flow with an increase in flow time.