Beams are connected to main beams or into the columns.

In this chapter different types of a beam, connections are explained

As discussed in  IS: 800-1984 recognizes the following three types of steel framework construction, depending upon the type 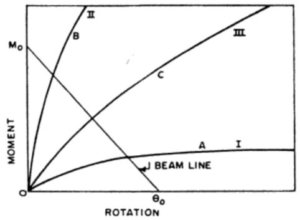 Simple framing is the one where rotational restraint at the ends of the members is as little as practicable, and in consequence, the structure may, for the purpose of design, be assumed as pin-connected.

For beams, simple framing provides only shear transfer at the ends.

The design of simply supported beams under the working stress method uses this type of connection, while simple framing is not used in plastic design.

Also, read: What is Bitumen And Bitumens Types

Rigid frame construction is the one where full continuity is provided at the connections so that original angles between the intersecting members are held virtually constant, i.e., with rotational restraint of the order of 90% or more of that necessary to prevent any angle change.

Such connections give the greatest rigidity and economy in the weight of steel used when applied in appropriate cases.

Such connections are used under both the working stress and plastic design methods.

Semi-rigid framing is the one where rotational restraint is between 20 and 90% of that necessary to prevent any relative angle change.

The semi-rigid connections develop less than the full moment capacity of the connected members.

With semi-rigid framing, the moment transmitted across the joint is neither zero (or a small amount) as in simple framing, nor is it the full continuity moment as assumed in the elastic rigid-frame analysis.

Because of the difficulty of evaluating the degree of restraint, semi-rigid connections are not used in plastic design and are rarey used in working stress design.

Actual connections are neither completely rigid nor completely flexible, and can be classified on the basis of the ratio of the moment developed by the connections to the full moment capacity of the connected member, expressed as a percentage. 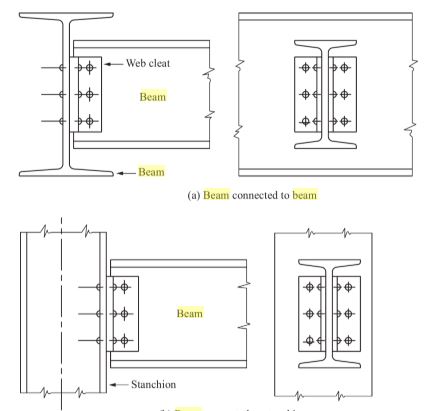 Riveted Framed connection at the s 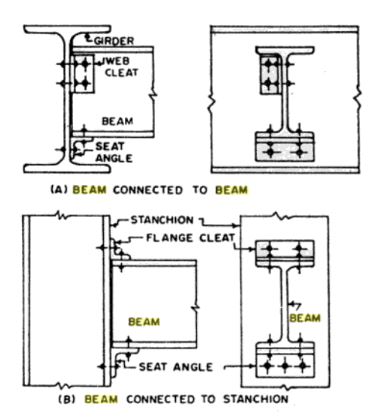 Up to this stage, we have discussed simple connections that transfer shear only, and permit full rotation of the beam.

Some times, it may be required to transmit moments also, in addition to shears, such as in building frames.

As discussed earlier, there are two types of constructions which permit the transfer of moments, either fully or partially:

In both the above types of construction, the connections or joints are so designed that they permit the transfer of moment in addition to shear.

Based on the magnitude of the moment to be transferred, these may be two types of connections : 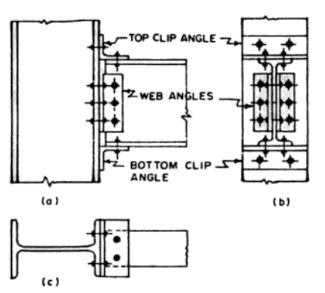 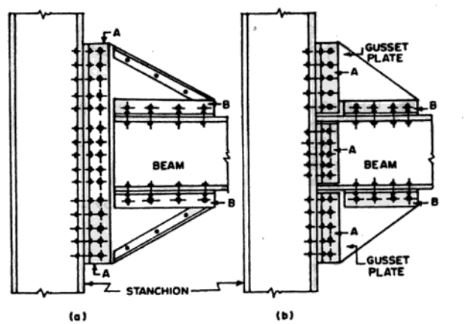 Framed Connections if flanges are at the same level

Also, read: Difference Between Flexible Pavement and Rigid Pavement | What is Pavement | Type of Pavement 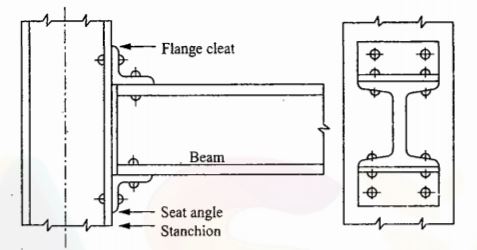 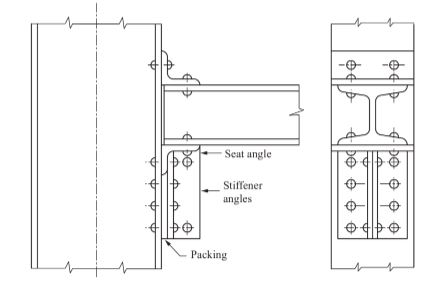 Also, read: Core Cutter Method | What is Compaction of Soil 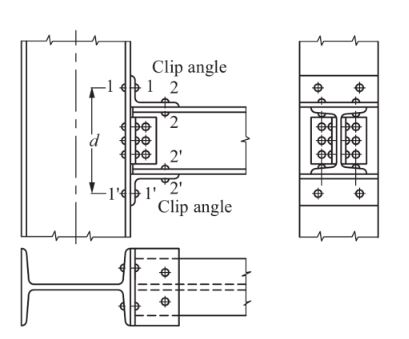 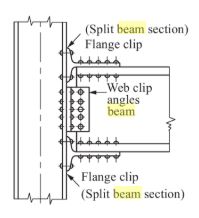 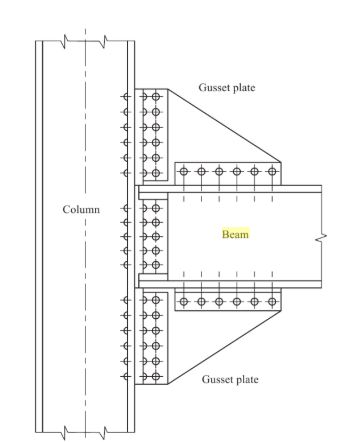 Also, read: What Is Cement | Type of Cement

The direct fillet or butt welds explained in need accurate lengths and edge finishes, which may be quite difficult to achieve.

Instead of these connections, framed connections may be adopted, which are flexible.

The following two types of framed connections are possible. 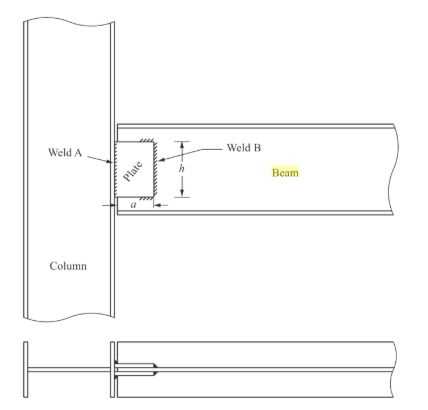 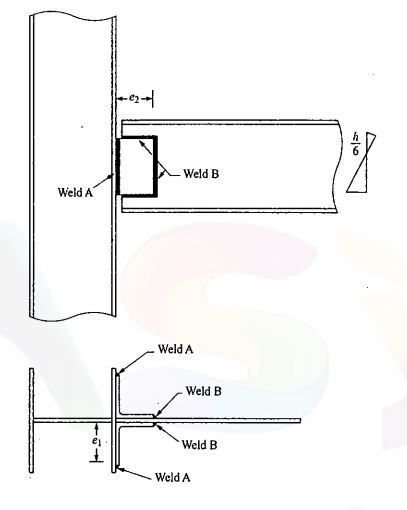 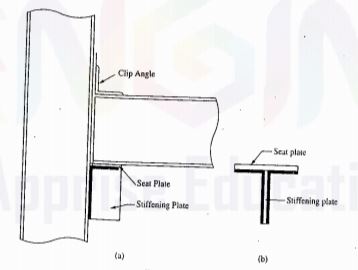